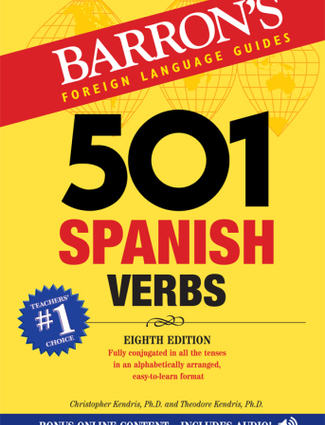 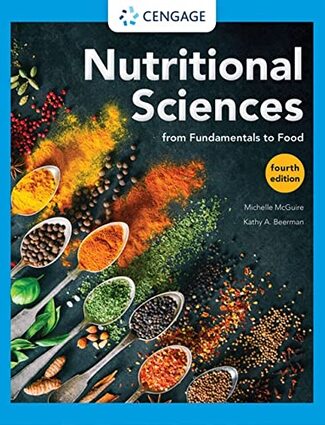 Nutritional Sciences: From Fundamentals to Food 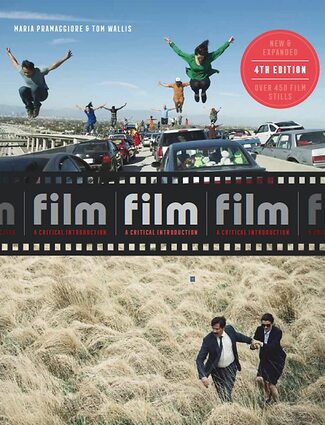 Description:
Updated and expanded for a new edition, this is the perfect starter text for students of film studies. Packed full of visual examples from all periods of film history up to the present, Film:A Critical Introduction illustrates film concepts in context and in depth, addressing techniques and terminology used in film production and criticism, and emphasising thinking and writing critically and effectively.

With reference to 450 new and existing images, the authors discuss contemporary films and film studies scholarship, as well as recent developments in film production and exhibition, such as digital technologies and new modes of screen media.

New features in the fourth edition:
Expanded discussion of changing cultural and political contexts for film and media industries, including #MeToo, #TimesUp, and #OscarsSoWhite
Updated examples drawing from both contemporary and classic films in every chapter highlight that film studies is a vibrant and growing field
New closing chapter expands the book’s theoretical framework, linking foundational concepts in cinema studies to innovative new scholarship in media and screen studies
Thoroughly revised and updated discussions of auteur theory, the long-take aesthetic, ideology in the superhero film and more. 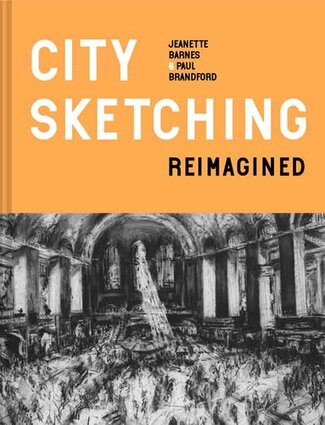 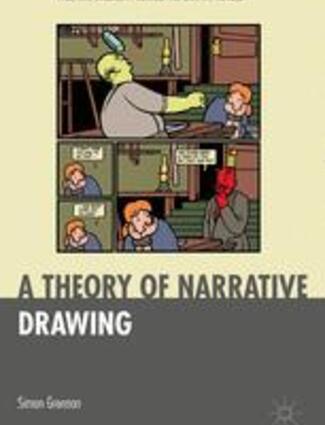 A Theory of Narrative Drawing 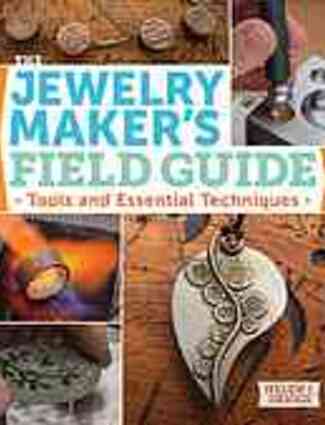