A concise dictionary of the words in the Hebrew Bible; with their renderings in the authorized English version

This work, although prepared as a companion to the Exhaustive Concordance, to which it is specially adapted is here paged and printed so that it can be bound separately, in the belief that a brief and simple Dictionary of the Biblical Hebrew and Chaldee will be useful to students and others, who do not care at all times to consult a more copious and elaborate Lexicon; and it will be particularly serviceable to many who are unable to turn conveniently and rapidly, amid the perplexities and details of foreign characters with which the pages of Gesenius and Furst bristle, to the fundamental and essential points of information that they are seeking. Even scholars will find here, not only all of a strictly verbal character which they most frequently want in ordinary consultation of a lexicon, but numerous original suggestions, relations, and distinctions, carefully made and clearly put, which are not unworthy of their attention, especially in the affinities of roots and the classification of meanings. The compact form and moderate cost of the book, it is hoped, will facilitate its use with all classes. The vocabulary is complete as to the ground-forms that actually occur in the biblical text (or Kethib), with the pointing that properly belongs to them. Their designation by numbers will especially aid those who are not very familiar with the original language, and the Anglicizing and pronunciation of the words will not come amiss to multitudes who have some acquaintance with it. The addition of the renderings in the common version will greatly contribute to fixing and extending the
varied significations and applications of the Hebrew and Chaldee words, as well as to correcting their occasionally wrong translations. On this account, as well as for the sake of precision and to prevent repetition, the use of the same terms in the preceding definitions has been avoided wherever practicable. The design of the volume, being purely lexical, does not include grammatical, archaeological, or exegetical details, which would have swelled its size and encumbered its plan. By observing the subjoined directions, in the associated use of the Main and Comparative Concordances, the reader will have substantially a Concordance-Dictionary of both the Authorized and the Revised English Versions, as well as of the Hebrew Bible. 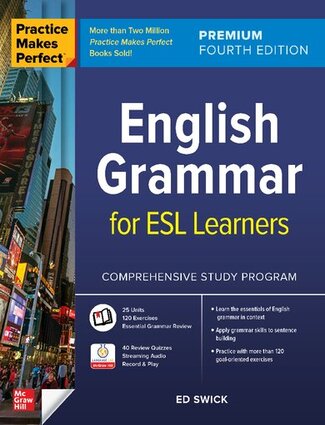 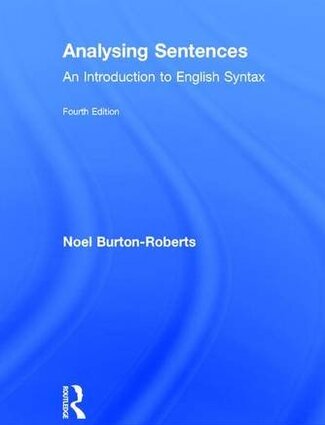