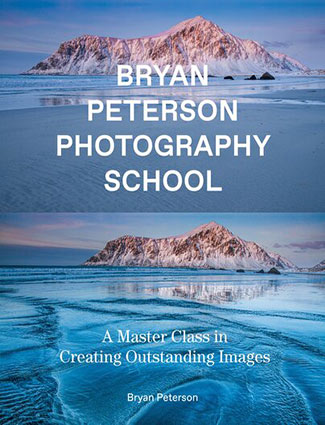 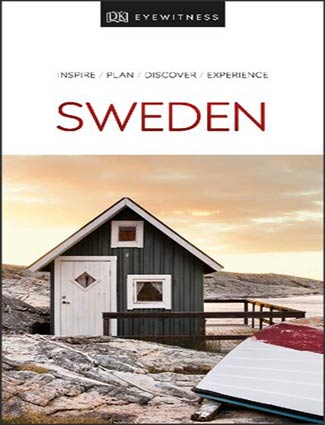 Life With Hubble: An insider’s view of the world’s most famous telescope 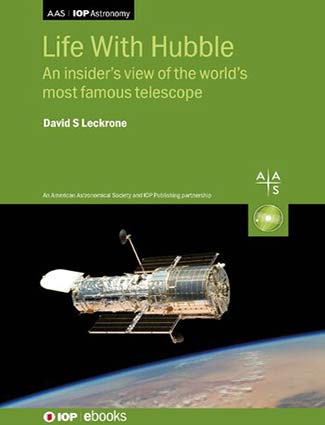 The Hubble Space Telescope is one of the most important scientific and engineering endeavors of our time. It has given humankind the first truly clear view of the heavens and has revolutionized almost every area of modern astronomy. The author this text, David Leckrone, worked as a project scientist on Hubble for 33 years. From 1992-2009 he was the Senior Project Scientist for Hubble at NASA’s Goddard Space Flight Center. In that role he had an insider’s view of the trials and triumphs of the Hubble mission, including its extraordinary scientific discoveries and the personal journeys of the astronomers who made them, the adventure of five successful shuttle-based servicing missions, and the quiet heroism of the many scientists, engineers and managers who rose to the occasion when Hubble was in trouble. This book is loosely a personal memoir but can more accurately be called a “Hubble family memoir” for which Leckrone serves as narrator.

Based on numerous interviews and personal observations, Life With Hubble tells the human stories and describes the professional achievements of scores of talented and dedicated individuals who made major contributions to the Hubble legacy. It spans the years from 1990, when Hubble was launched and when the affliction of spherical aberration was discovered in its optics, through the final servicing mission in 2009 and up to the present day. There are also numerous flashbacks from earlier years. This book is aimed at an informed, non-professional audience, including those who have followed the saga of Hubble throughout its lifetime. 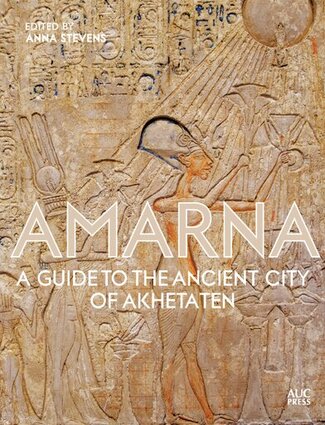 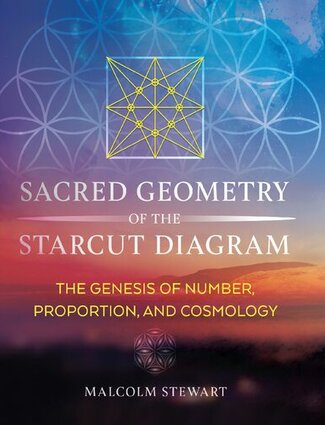 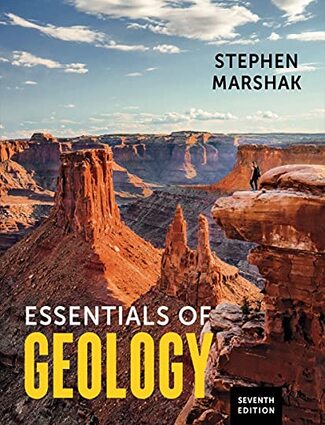