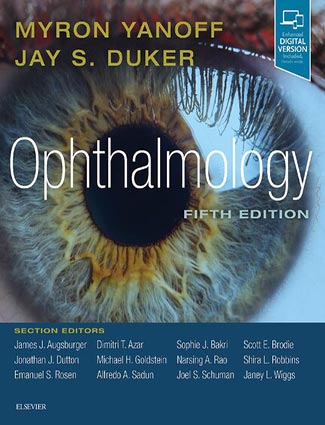 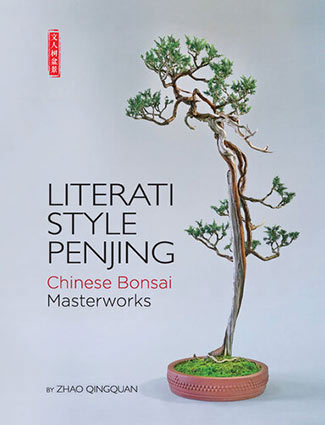 The art of bonsai is widely known in the West: from the Karate Kid to the American Bonsai Association and even local grocery stores, bonsai has become a common sight in the States. But bonsai, the Japanese art of creating miniature trees, actually originated in China, where it’s called penjing. Penjing, meaning “tray scenery,” is a traditional Chinese art of creating miniature potted landscapes including trees and other plants. Brought from China to Japan in ancient times before spreading to the West, bonsai/penjing is now popular throughout the world.

In China, the art of creating miniature landscapes has evolved in several different ways. Literati Style Penjing: Chinese Bonsai Masterworks focuses on a special category of penjing associated with traditional Chinese culture, such as the painting of the literati, or elite scholar-bureaucrats, of imperial China. Like literati ink paintings, this style of penjing has a subtle elegance distinguished by a lone, lean trunk with sparse foliage exhibiting distinct lines and simplicity.

The term “literati style penjing” has been widely accepted by the bonsai community and is becoming more common within the bonsai world. It is well suited to melding concepts from Chinese painting, poetry and Zen into a stunning bonsai work, making it of interest to a wide variety of gardening styles.

Literati Style Penjing; Chinese Bonsai Masterworks explains the concept of penjing with a literati bent, exploring its rich history and aesthetics, as well as cultivation techniques, and care and maintenance. It includes 12 examples of literati style penjing creations, which incorporate a deep knowledge of the art form together with practical creativity and artistic beauty.

Lovers of bonsai will find much to inspire and delight within these pages. 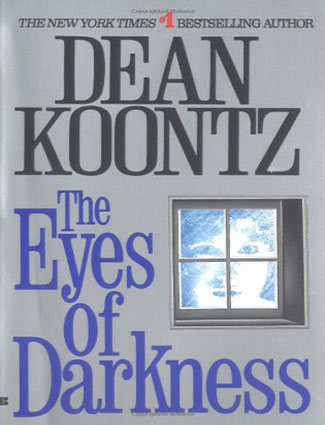 Free DOWNLOAD the Eyes of Darkness By Dean R. Koontz