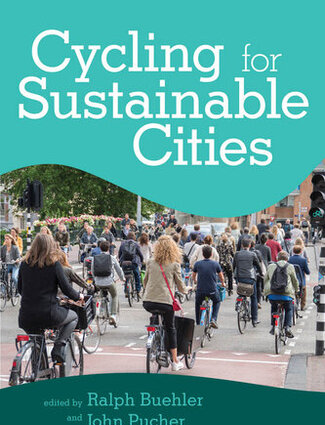 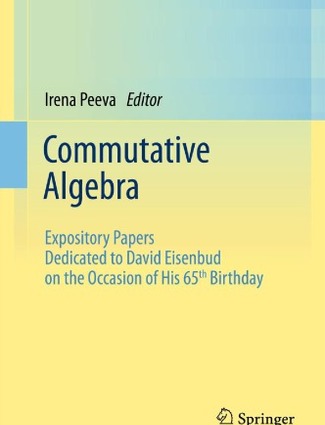 Commutative Algebra: Expository Papers Dedicated to David Eisenbud on the Occasion of His 65th Birthday 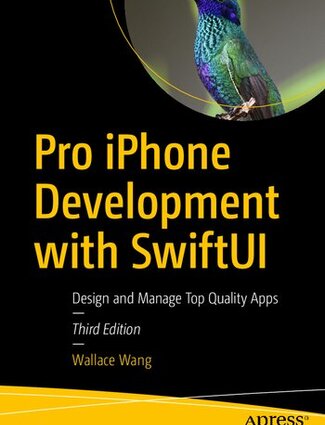 You know the basics. Your Swift code flows with logic and ease. This isn’t your first time building a workable app for iOS platforms. Now, it’s time to build a magical app for iOS platforms! Move beyond what you mastered in the best-selling Beginning iPhone Development with SwiftUI. Debug Swift code, use multi-threaded programming with Grand Central Dispatch, pass data between view controllers, and design apps functional in multiple languages.

Not only will your apps run like magic under the hood but, with the new standard of SwiftUI, you’ll add animations, scaling, multiscreen support, and so much more to your interfaces. You’ll also see how to integrate audio and video files in your apps, access the camera and send pictures to and from the Photos library, use location services to pinpoint your user’s position on a map, and display web pages in-app. Don’t just stop at flawless code and stickily engaging interfaces. Give your apps a mind with Apple’s advanced frameworks for machine learning, facial and text recognition, and augmented reality.

Pro iPhone Development with SwiftUI enlightens you to the world of rich design, solid code, and thoughtful processing needed to make apps that wow. Integrate all these extraordinary iOS features and embrace the world of possibilities in the Swift programming language with SwiftUI.

What You Will Learn

Who This Book is For
Aspiring iOS app developers familiar with the Apple Swift programming language and/or the iOS SDK, but ready to move to the next level.
DOWNLOAD PDF
Post Views: 76 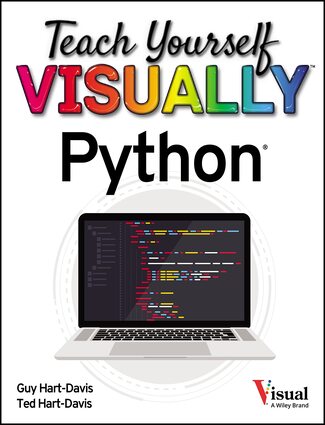 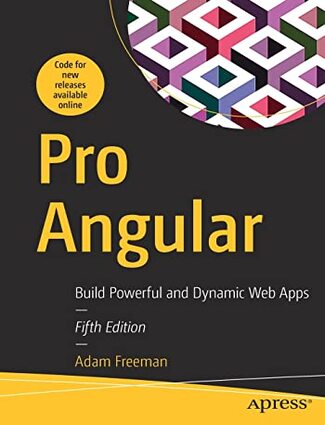