The Chicken: A Natural History 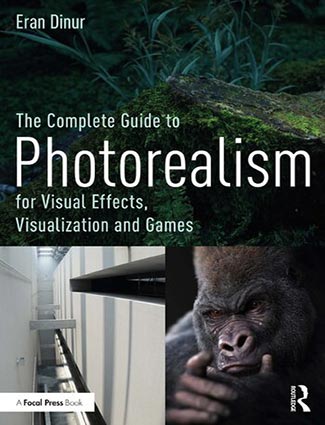 The Complete Guide to Photorealism for Visual Effects, Visualization and Games

The Architecture Lover’s Guide to Rome 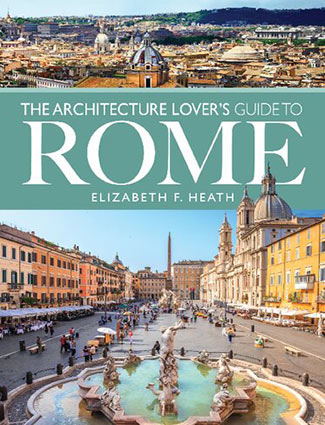 Description:
For lovers of Rome, a guidebook that presents a historical tour of the Eternal City’s better- and lesser-known buildings and monuments.

Rome’s architectural remains date as far back as the city’s founding in the 8th century BCE. The primitive settlement that began on the Palatine Hill grew over the next thousand years to the caput mundi—the capital of the world—the largest, most powerful presence in the ancient Western world. Along the way, Rome’s architectural styles, whether developed organically or appropriated from the cultures it subjugated and absorbed, were physical evidence of the politics, propaganda and pragmatism of the times.

Written for readers passionate about Rome and how its architecture is inimitably linked to the city’s history, The Architecture Lover’s Guide to Rome is the armchair architect’s tour of the Eternal City. It provides a timeline that begins with the founding of Rome and documents its significant architectural monuments and styles through the millennia, with photos, maps and practical information for visiting. 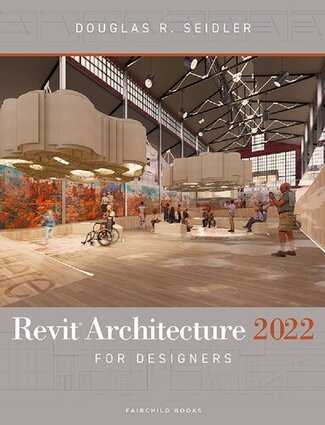 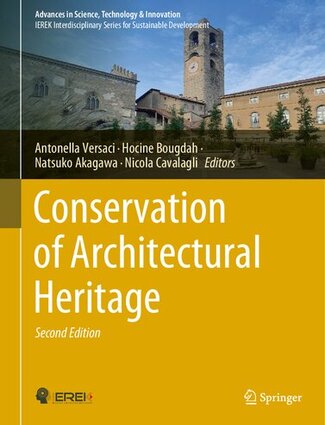 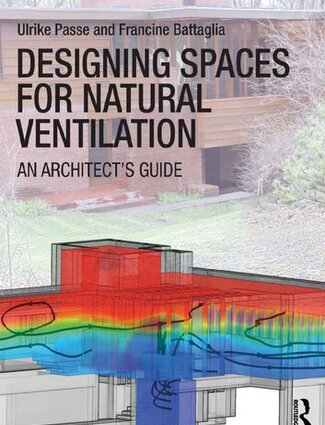