The Complete Trailer Sailor: How to Buy, Equip, and Handle Small Cruising Sailboats Description:
At publication, The Control Handbook immediately became the definitive resource that engineers working with modern control systems required. Among its many accolades, that first edition was cited by the AAP as the Best Engineering Handbook of 1996. Now, 15 years later, William Levine has once again compiled the most comprehensive and authoritative resource on control engineering. He has fully reorganized the text to reflect the technical advances achieved since the last edition and has expanded its contents to include the multidisciplinary perspective that is making control engineering a critical component in so many fields. Now expanded from one to three volumes, The Control Handbook, Second Edition organizes cutting-edge contributions from more than 200 leading experts. The second volume, Control System Applications, includes 35 entirely new applications organized by subject area. Covering the design and use of control systems, this volume includes applications for Automobiles, including PEM fuel cells Aerospace Industrial control of machines and processes Biomedical uses, including robotic surgery and drug discovery and development Electronics and communication networks Other applications are included in a section that reflects the multidisciplinary nature of control system work. These include applications for the construction of financial portfolios, earthquake response control for civil structures, quantum estimation and control, and the modeling and control of air conditioning and refrigeration systems. As with the first edition, the new edition not only stands as a record of accomplishment in control engineering but provides researchers with the means to make further advances. Progressively organized, the other two volumes in the set include Control System Fundamentals Control System Advanced Methods. 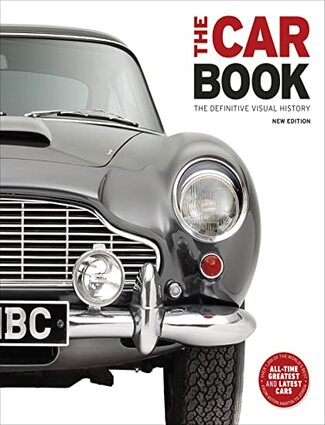 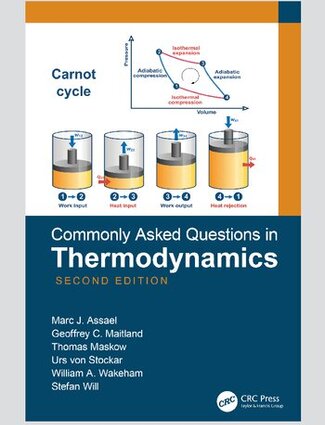 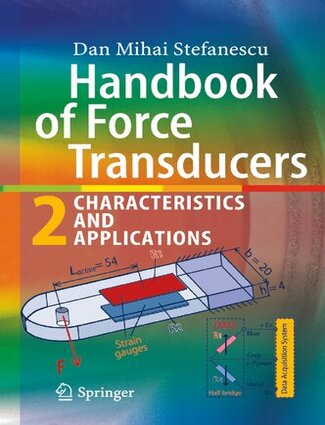